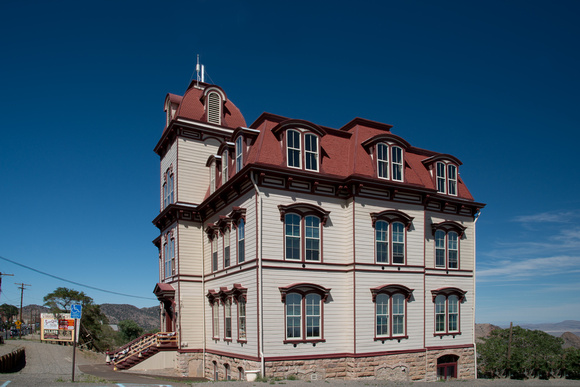 The Fourth Ward School is a contributing property in the Virginia City Historic District which was declared a National Historic Landmark in 1961 and added to the National Register of Historic Places in 1966."
© Glenn Thomas Franco Simmons' Photography
Powered by ZENFOLIO User Agreement
Cancel
Continue