7 photos
This very rare 1914 Rauch & Lang B4 Electric Brougham was photographed with an equally rare 1914 General Electric Mercury Arc, 100-amp battery charger/rectifier. Both were photographed at the The Nethercutt Collection in Sylmar, Calif.

Although I was not able to get close for a photo of this Brougham’s interior, it is luxurious.

"However, internal combustion engine technology advanced at a faster pace than battery-powered electrics and doomed the electric car.”

Gas-powered cars were an epochal change for the automotive industry which, at the turn of the century, manufactured the majority of cars that were either electrical- or steam-powered.

In fact, Rauch & Lang’s first electric car was manufactured a decade earlier than this model.

“The Rauch & Lang Carriage Co. was an American electric automobile manufactured in Cleveland, Ohio, from 1905 to 1920 and Chicopee Falls, Mass., from 1920-1932,” according to Wikipedia. 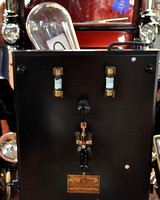 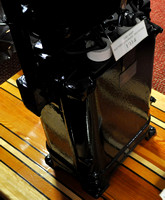 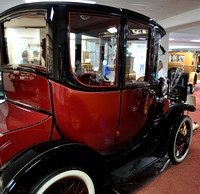 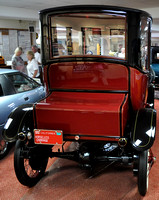 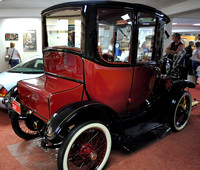 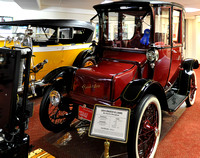